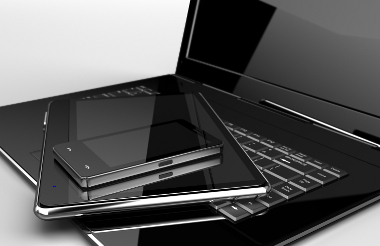 Secure All Your Devices

With 4Guard VPN, surf the web safer, from any location, on many devices. iPhone, Android, Windows, Linux and more. Protect your online privacy today. 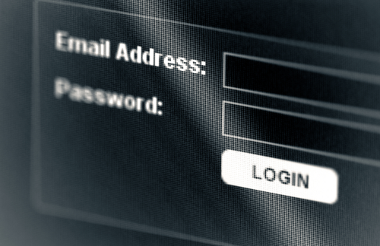 Many service providers, including other VPN providers, log their users activity. What part of anonymity do they not understand? 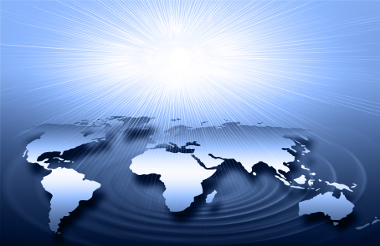 Connect to 4Guard Personal or Business VPN from anywhere in the world. Protect your online privacy and have access to all of your needed resources. 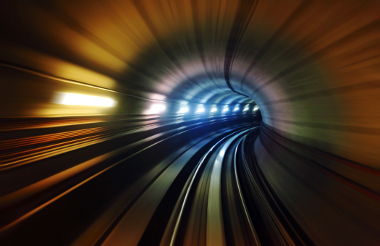 
It has been quite some time in the making, about 2 months to be exact, however we are pleased to announce that the new Core4 Technologies site is now live. The new site design is more modern and sleek than our last site, and we feel better reflects who we are, as well better conveys our offerings to our customer base. Much hard work has gone into this, and we are now reaping the rewards of...


We have brought our first UK VPN node online for our 4Guard VPN service. We are showing remarkable growth and want to hear from you on where you would like to see us expand next.


We had our logo designed back in February, and needed to get a new site designed. We thought about the crowd sourcing option again, however we wanted to have a bit more focus towards our project. We have begun the development process, and hope to have the results as soon as possible. Time flies by when having growth.


Our VPN/Privacy Service Has A Name


We announced earlier this year our VPN/Privacy service for consumers. Well, other than just calling it our "VPN/Privacy" service, it really didn't have another name to go by. So, we reached out and with overwhelming response, you told us to call it "4Guard VPN". We aim to make 4Guard the most user friendly service of it's type in the industry.


We Have A New Logo


It took a great effort from many people, and we are pleased to announce our new logo for Core4 Technologies. Now that we have the logo, the fun can begin by getting all of the other necessary branding items that come with having a new identity. We also look to have a new website built and customer portal. 2012 is shaping up to be a great year for us.


As we changed our name back on January 1st, we only begun to operate as Core4 Technolgies LLC. We are now on the hunt for a new logo, and have decided to crowd source the design. Our founder and CEO has a blog post up on the process, which can be viewed at  http://30sentrepreneur.blogspot.com/2012/02/crowd-sourcing-logo-part-1.html . We hope to have a great new logo for Core4 Technologies...


We are excited here at Core4 Technologies! Our first US VPN node is now live. We will be adding additional nodes over time as demand increases. In our aim to keep things simple, connecting to our service is extremely easy. You can follow the articles in our knowledgebase to connect to our VPN routers.


We are pleased to announce the launch of our VPN service. As our customers are aware, our engineers are well versed in security, however until now, our focus has been building and securing business networks. We are now offering a consumer based VPN/privacy service. The service will be online in the coming weeks with the launch of our first US nodes. From there, we will expand as our users...